As you begin your collegiate career, one of the skills you will be introduced to is networking. Networking is defined as the action or process of interacting 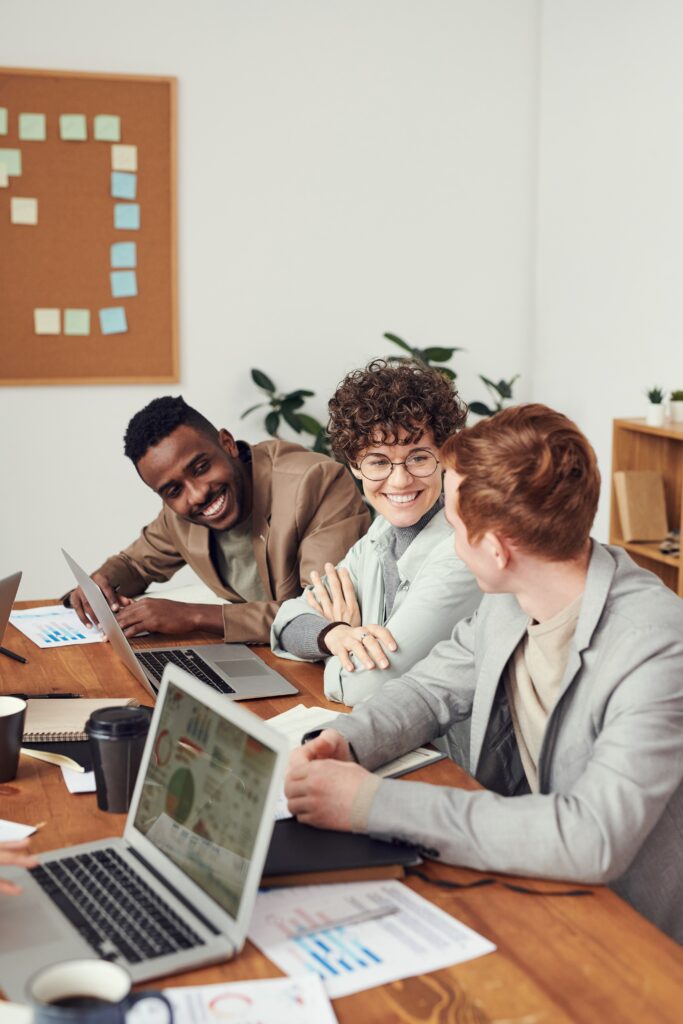 with others to exchange information and develop professional or social contacts. Networking allows individuals to not only learn about different industries but also build their personal networks. Yo may ask when do I start networking? The answer to this question is there is no set time period when you should begin networking. However, the earlier you begin networking with professionals and building your personal network the better off you will be.

Some of the ways people can start networking include the following:

1. Connecting with employers from various companies on Linkedin (including Smeal alumni)

Finally, my advice to people starting their networking journey is to utilize the Penn State network to the fullest extent. To learn more about networking tips and tricks, visit: careerconnections.smeal.psu.edu/resources/networking-resources-and-tips/

When and How to Disclose Veteran Status in a Job Search

Trans or Non-Binary? Here’s What to Ask a Potential Employer

When Disclosure Is Not a Choice (Disclosure and Your Job Search)